Mr. Hopper began his career in renewable energy in 2001 when he was recruited by Spanish wind developers, Iberdrola and EHN, as part of their JV start‐up in North America, to initiate and manage their development program in the U.S. and Canada. Mr. Hopper’s development efforts resulted in the construction of six projects totaling 544 MW in those countries. Through evaluation and due diligence of dozens of potential wind project acquisitions for both Acciona and Gamesa, Mr. Hopper has a comprehensive understanding of the risks inherent in project development, permitting, and project feasibility and how to mitigate and resolve such risks. In addition to his experience in renewable energy development, Mr. Hopper has experience in intellectual property rights, electrical engineering, civil design and construction management. He worked as an electrical engineer for the U.S Patent & Trademark Office examining patent applications. Mr. Hopper holds a MS in Environmental Science and Policy from Johns Hopkins University and a BS in Physics with a minor in Biology. Additionally, he earned a Certificate in Patent Law from the U.S. Patent & Trademark Office and a Diploma in Surveying and Mapping. 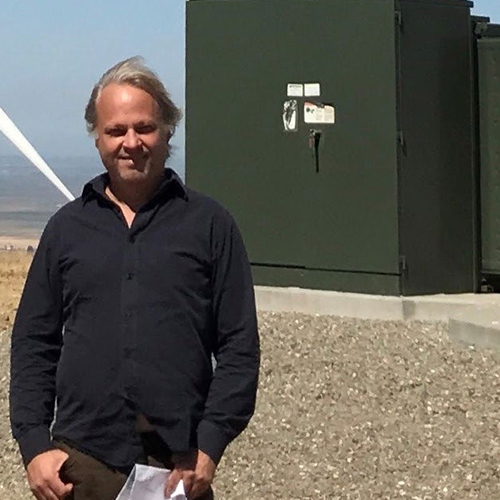 Salke Energy specializes in delivering innovative solutions to some of the most challenging development and financing problems that renewable energy projects face today.